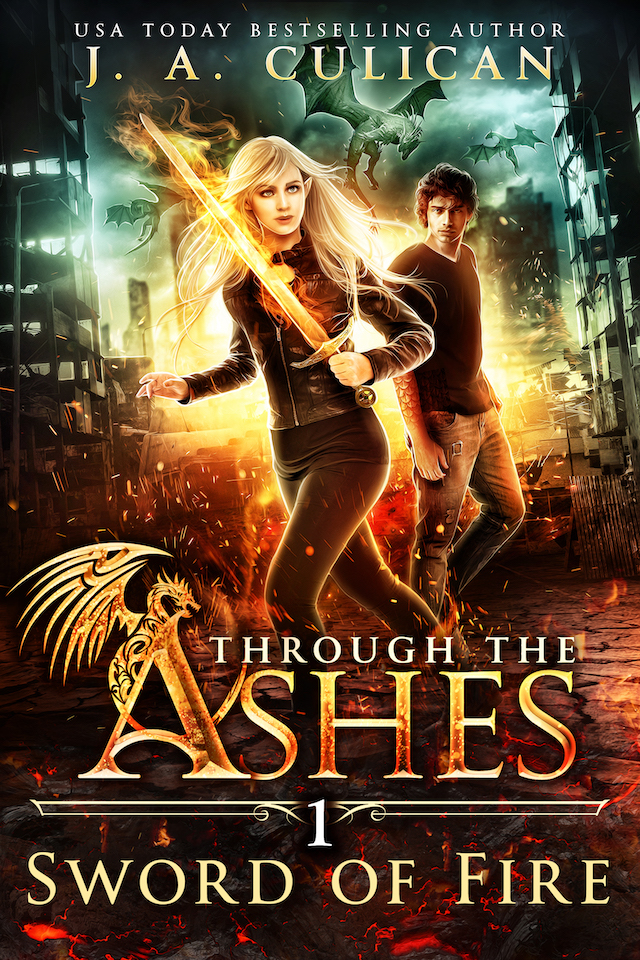 Bells is a poor fae who works on a farm outside the protections of the dragon city. When her family is attacked by trolls, she goes to the one person she knows can help her. But will he?

The dragons brought peace to the city and the surrounding area when they rose. Jaekob believes there is no reason for further dragon involvement. They've' lost enough lives to this cause. They've done their fair share and owe the world nothing more.

But when the dark elves infect his city with a virus unlike anything he's ever seen, he knows they need a solution. Now.

The sword of peace. Myth? Reality?

They're about to find out. 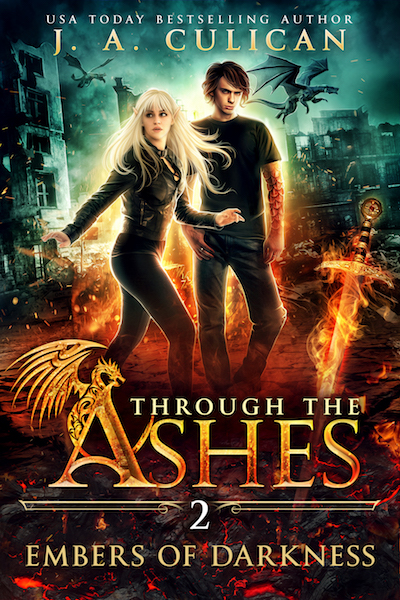 The dark elves have the sword and are using it against the dragon army, but this can’t be the end. Bells refuses to believe it. The hope they’re looking for is not outside themselves. It’s within.

Jaekob blames himself for the sword being taken by the dark elves, for the rising death toll. But he remains unconvinced he’s the one to take up this fight. There are better choices, Bells being one of them. 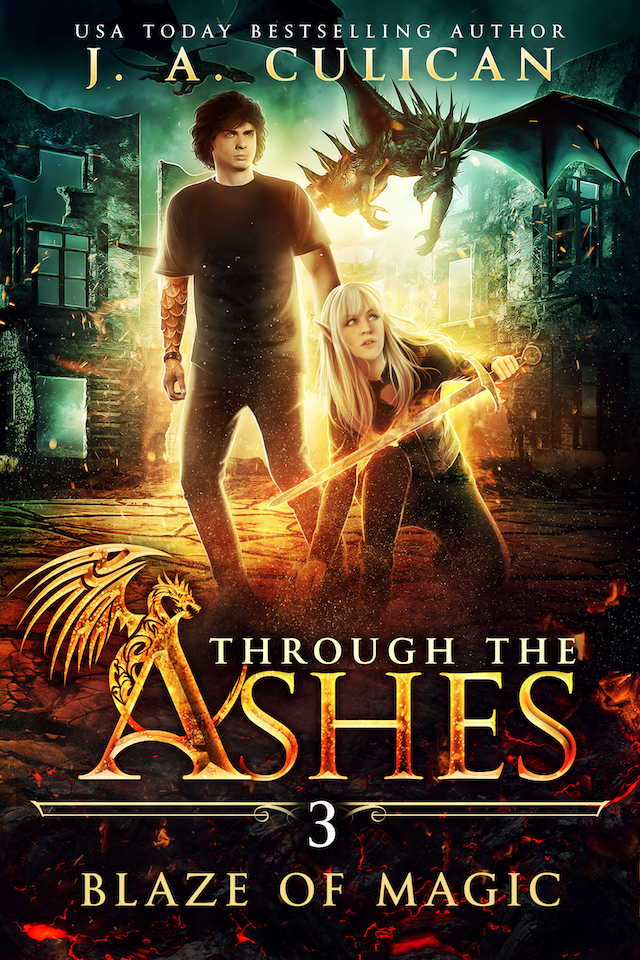 The sword has claimed Bells as it’s wielder and together, they are bringing peace to the lands. The peace it brings bears a cost—free will of the conquered. They are loyal only to her, and she is loyal only to the sword.

Jaekob misses Bells’ hopeful spirit and talks of true peace. He longs for the woman he’s grown to admire and cherish. With a growing army loyal only to her and with the rise of forced peace, his concerns grow.

The sword has unobtainable moral standards and there’s no one left to stand against it. Jaekob will do whatever it takes to ensure the heart of the woman he loves is safe. 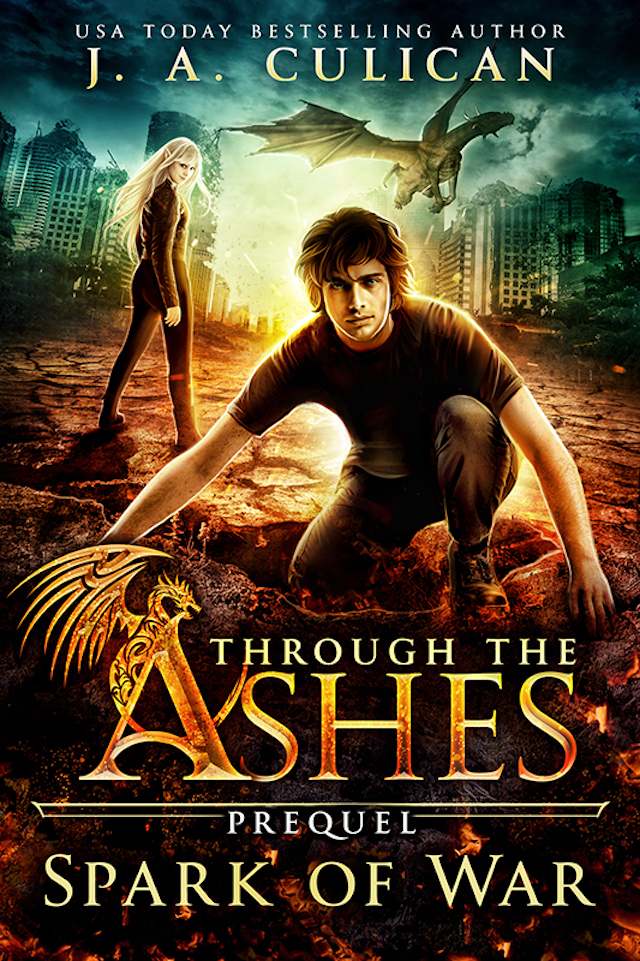 For hundreds of years, dragons have lived in peace in their protected under-ground kingdom. But when the other magical beings attack humans, claiming that it is the time of the “pures,” they demand the dragons join them in order to present a united front against the oppression of the human race.

Jaekob has always opposed the war, and now that his voice has a place on his father’s council, he will make his point known. There is nothing for the dragons to gain by entering into war.

But when the battlelines draw too close, when the “pures” force the dragon hands, when lives are lost inside the protected sanctum of their world, Jaekob must choose.