#International #Bestselling #Series The Keeper of Dragons, The Prince Returns, has a brand new look!! #YA #Fantasy Help support cover reveal day by checking out my thunderclap! http://thndr.me/mf5RcR 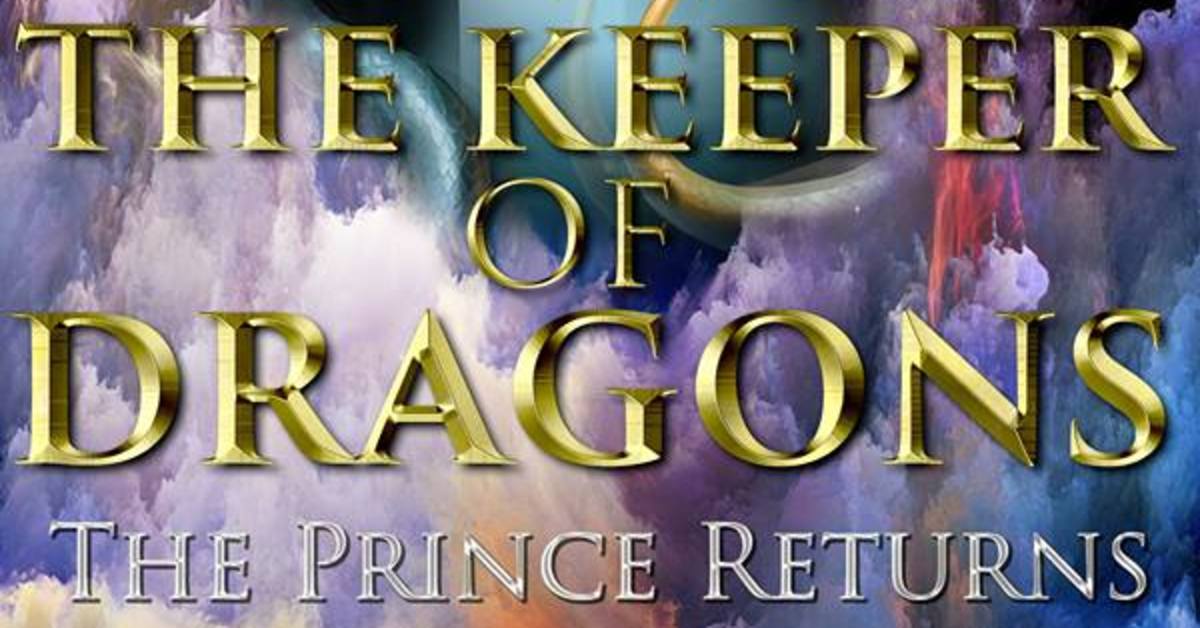 A Bond of Venom and Magic By, Karen Tomlinson

You had me at Evil Fae Queen!

“Magically fantastic. A five star epic fantasy.  The first book in a long time that left me with the dreaded book hangover! ABOVAM was jammed packed with adventure and magic, with quirky, I wish you were real characters. I’m dying for book 2! Hurry Karen, I’m not sure how long I can wait!!!” 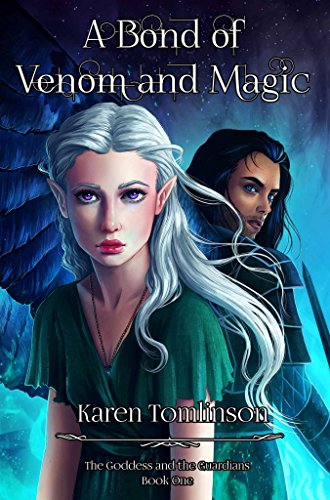 The Wraith Lord is hunting; his prize, the key to unleashing darkness and Chaos upon the eight Kingdoms. For Diamond Gillon the war raging in the south seems a remote danger until her home is brutally attacked. Having lost everything she holds dear, Diamond is catapulted into a terrifying new world in which legendary beasts arise, magic is condemned and half-blood fae, like her, have no rights. Despite her growing feelings for her saviour, Commander Hugo Casimir, he remains a paradox – not only is he a heartless killer, he is owned by the cruel immortal fae queen; a queen who will murder her own people for magic. As Diamond’s circumstances become ever more perilous she is drawn deeper into Hugo’s world and discovers the lengths to which he will go to save what he holds dear. Will Hugo become her friend, her protector, or – an enemy not worthy of her trust? A Bond of Venom and Magic is a tale of two people bound by magic and secrets, but trapped in the complexities of love and betrayal. It is the beginning of an epic journey, one that will test Diamond’s resolve and determination to battle an evil that threatens not only her world but that of Eternity, the land of The Guardians and The Goddess.