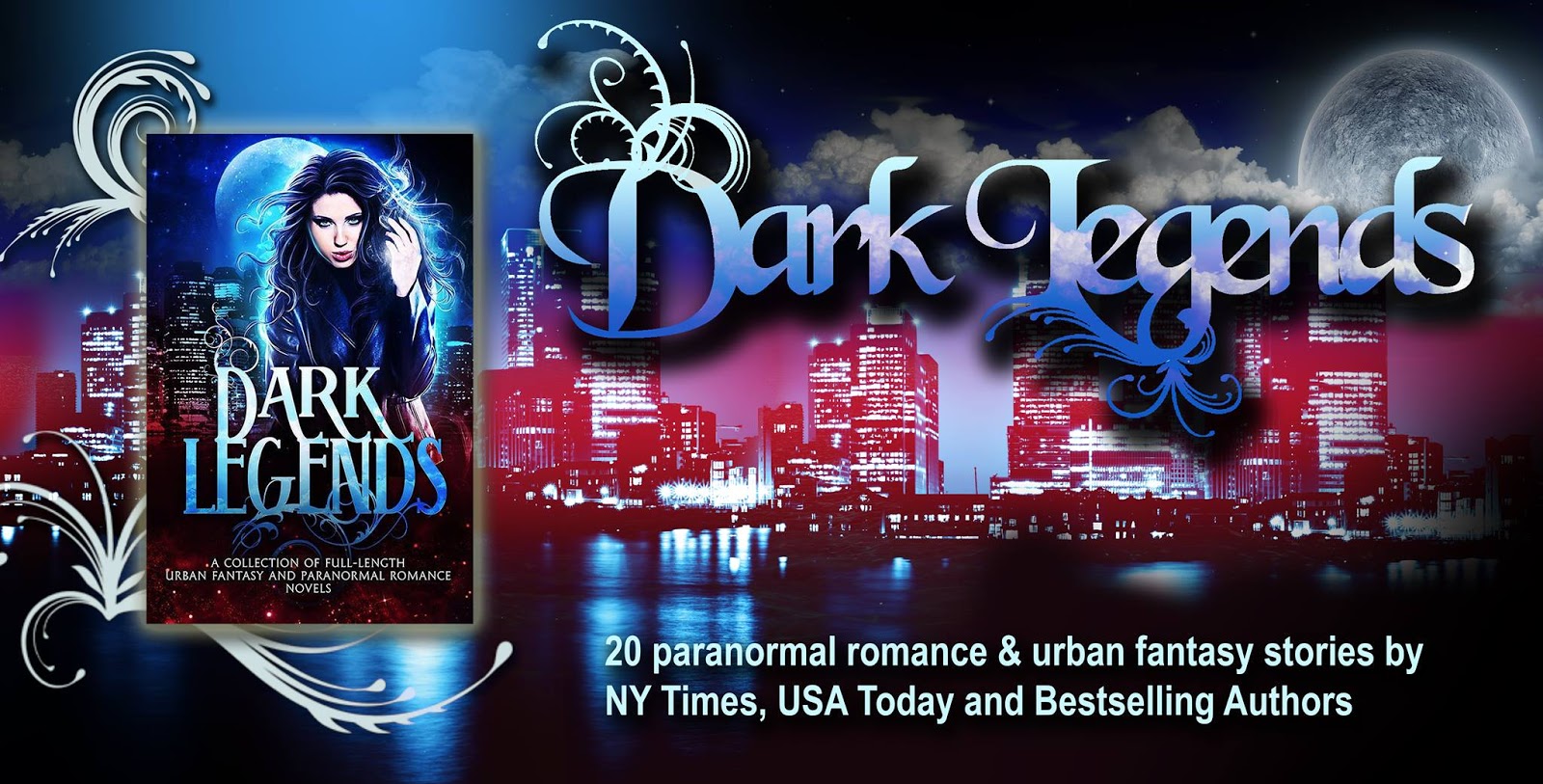 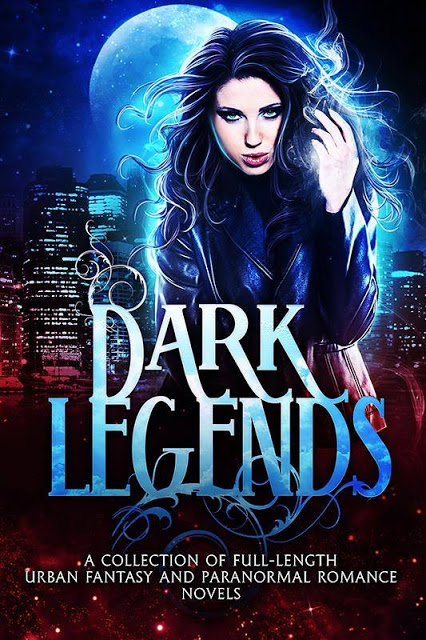 This is the day Dorothea Landry dreamed of…
Fresh out of high school and stalling on college, all she
wants is a little freedom.
So when she’s offered the opportunity to move into her
grandmother’s old house in Black Cat Springs, she simply can’t refuse the
deal. Cheap rent and distance from her parents is exactly what she’s
always wanted…and a handsome new neighbor seals the deal.
But as soon as she moves to Black Cat Springs, she’s immediately
drawn to a mysterious fence in the woods, and despite her better judgement
and the dark legends surrounding it, she sneaks inside, learning that some
things from her past are better left contained…
A twisted town with a mind boggling past is about to become
Dorothea’s future. And whatever she does, one thing is certain—she cannot
trust her instincts.

Carissa Ann Lynch
Featured
Book: Midnight Moss
Hi, guys! I’m Carissa Ann Lynch, author of the Flocksdale
Files trilogy, Horror High series, 13: An Anthology of Horror and Dark Fiction,
Grayson’s Ridge, and This Is Not About Love. I like to write what I like to
read—which is a little bit of everything!
How long have you been a writer and how did you come to
writing?
I’ve always been obsessed with books, but I didn’t write my first
complete novel until about five years ago. I couldn’t find a book to read, so I
got this crazy idea—why not try to write my own story? It was harder than I
thought, but I fell in love with the idea of being able to control the outcome
of a story. It felt like reading, only I got to decide what happened next. I
never expected to get a publishing contract, but once I did, there was no going
back. I was hooked!
How did you come up with this storyline for Midnight Moss?
This
story combines several ideas that have been rolling around in my head for a
while. As a child, there was this section of our neighborhood that was mysteriously
fenced off, so that’s where the “mysterious fence” comes into play. I also love
the idea of old houses and magic keys, so I was able to use that in the story
as well. I usually write horror and dark fiction, but I have a serious love for
fantasy and paranormal stories, so this book was so much fun to write.
What are the best and the worst aspects of writing?
The best
thing about writing is it’s like a drug for me. When I do it, I feel better.
And as soon as I’m finished with one book, I’m ready to go looking for my next
story idea, or “fix”. I can see that as being a good and bad thing. I get
obsessed with a story while I’m writing, and I work on it compulsively. So, it
can be a pretty exhausting process for me.
What inspires you to write? Everything! Most writers will
tell you that everything we see/hear/feel gets stored away in our memory banks
to use later for our books. I like to write about serious social issues, but I
also enjoy the escape of a magical story and light fun.
What would your friends say is your best quality?
I commit
to things and do them all the way. I’m also loyal and I have a good memory, so
I usually remember birthdays and old stories LOL.
Are reader reviews important to you?
I love when someone
tells me that one of my books affected them, or made their day a little
brighter. But I try not to get upset over bad reviews, and I don’t change my
stories based on what readers want. I just write what I want to write, and hope
that people will like it. But if not, that’s their choice. As a book lover
myself, I know that some books everyone claims to love aren’t my favorite. I
know I can’t be everyone’s favorite all of the time, and I’m okay with that.
What do you do when you don’t write?
I read A LOT. I prefer
paperbacks and I always—ALWAYS—have a book with me everywhere I go. I can’t
remember the last time I didn’t fall asleep with a book on my chest.
Tell us about your other books? The Flocksdale Files is a
dark trilogy about a twisted town filled with the worst kind of monsters—the
humankind. The Horror High series is a three-book series about a creepy school
nicknamed “Horror High” where the cheerleaders are constantly being taunted by
an unknown “sociopath.” My other books are women’s fiction, mystery, and
paranormal.
If you could share one thing about yourself that you would
like readers to know what would it be?
I would just tell them thank you. The
fact that they took the time to read my book makes my heart soar, and means
more to me than I could put into words.
That’s it for me, guys! I sincerely hope
that you enjoy Midnight Moss as much as I enjoyed writing it! 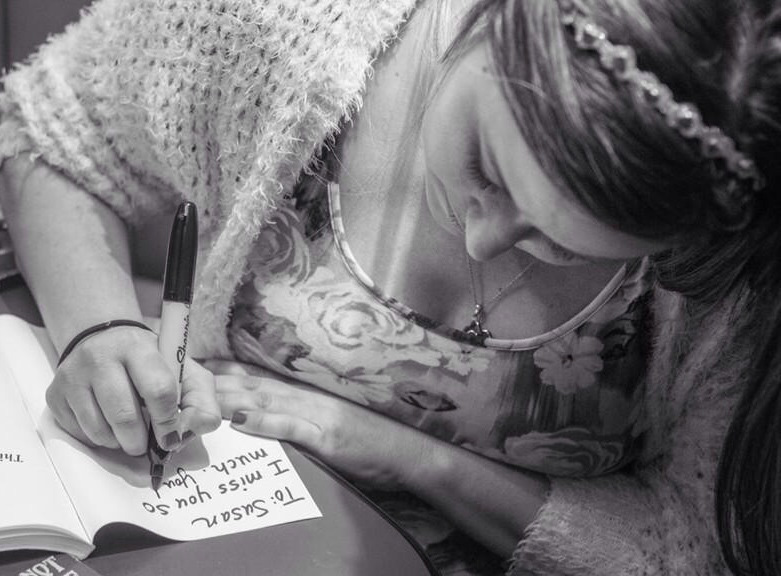 Carissa Ann Lynch is the bestselling and award winning
author of the Flocksdale Files trilogy, Horror High series, 13: An Anthology of
Horror and Dark Fiction, Grayson’s Ridge, and This Is Not About Love. She
writes horror, thriller, mystery, paranormal and dark women’s fiction. She
lives in Floyds Knobs, Indiana.